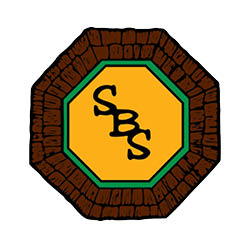 Back in 1952, Anchorage was a very different place than it is today. The population had just passed 30,000 and the intersection of Tudor Road (or 44th Avenue as it was called then) and Minnesota Road was a dirt crossroads in the semi-wilderness of Spenard. The Alaska Railroad tracks ran nearby, however, the lifeline for most of the freight coming into Southcentral Alaska at that time.

George A Lagerquist and A.J. Johnson selected this site for the first Spenard Builders Supply, which opened with three employees and sold primarily lumber and plywood. In the 50’s and early 60’s Anchorage was experiencing one of its “boom” periods in both the public and private sectors. In particular, the military was expanding its presence in Southcentral, which had begun in earnest during the Second World War, and the population was growing rapidly. In fact, the population would more than triple, to over 90,000 people by 1962!

In 1964, the Good Friday Earthquake, one of the largest recorded quakes in history, did extensive damage to SBS facilities and much of the rest of Southcentral Alaska. The store opened for business the next day, and helped Alaskans rebuild their homes and lives. Only three years later, disaster struck again as fire destroyed the entire SBS facility, including warehouses, offices and inventory. Once again SBS managed to open for business the next day in two small salvaged cabins.

In 1978, Lanoga Corporation purchased SBS and several other building supply stores in Anchorage and Fairbanks. SBS prospered in the ensuing years with statewide growth and the development of manufacturing services. In 2015, Spenard Builders Supply was acquired by Builders FirstSource, creating a more diversified company with enhanced scale and improved geographic footprint. The collective strength creates unmatched national market coverage with local focus, benefiting both multi-regional production builders and small contractors.

Today, we continue a long legacy as a proud essential business. Our doors have remained open to protect Alaskan homes and we are committed to serving our communities. With a hard-working, selfless and dedicated team, Spenard Builders Supply continues to play a role in building Alaska.

From remote cabins to big-city high rises, schools to apartment buildings and everything in between. We can design your kitchen, deck or roof truss, build custom windows or countertops, and deliver to your job site, no matter where your are in Alaska. Our strength is our relationships with our customers, and our willingness to “go the extra mile” to get your job done.

Spenard Builders Supply is a successful company for many reasons. We believe our first responsibility is to our customers, who use our products and services. Our resources and experience allow employees to work as individuals and as a team, to best serve their local communities. Each of our customers have common, but very individual needs. We understand the responsibilities that go hand in hand with our service. We will be there from start to finish to ensure the success of every project.

Our SBS teams guide customers through every aspect of construction phases, from foundation coatings, to the shingles on the roof. They are there to assist customers and help them with their projects from start to finish. Residential to commercial and everything in between, SBS is dedicated to being your strategic partner on any construction project. 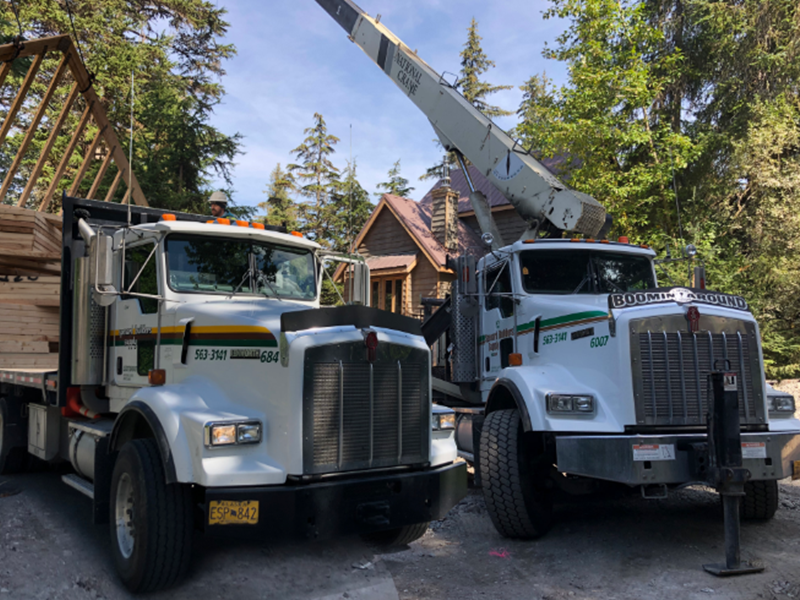 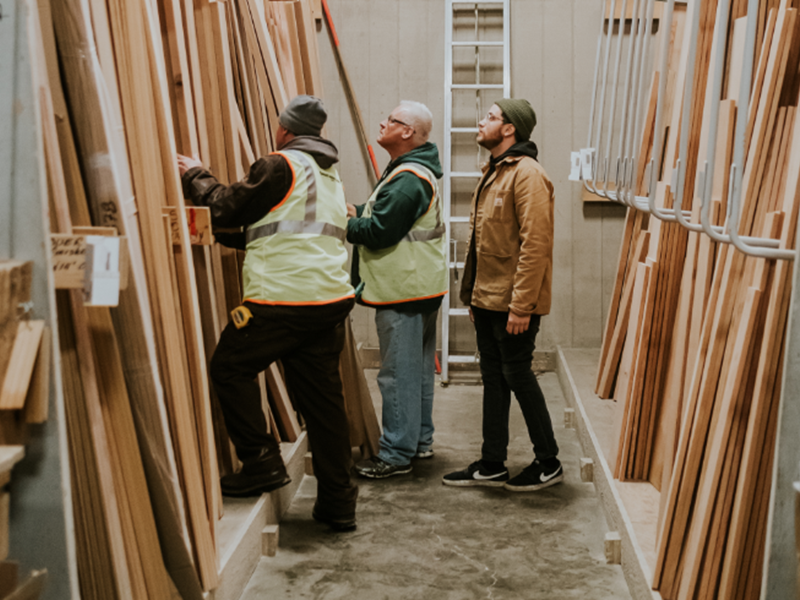 You have a vision for your project, and we want to help bring it to life. We pride ourselves on being a one-stop shop for building and home improvement needs. From the ground up and everything in between, we offer the brands you know and trust. We also provide many services such as door and window manufacturing, cabinet and deck design, a professional paint center and more! Your project partners at SBS are here to assist you with all your project needs.

As Alaskans, we understand the challenges of building in Alaska. A short building season, limited transportation and the weather all play into the construction schedule. We have a dedicated team ready to help you work through those challenges and supply you with the products you need. To better serve our rural customers you can find our Rural Catalog online. We carry much more in our stores, please call or Ask SBS online if you can’t find what you need. 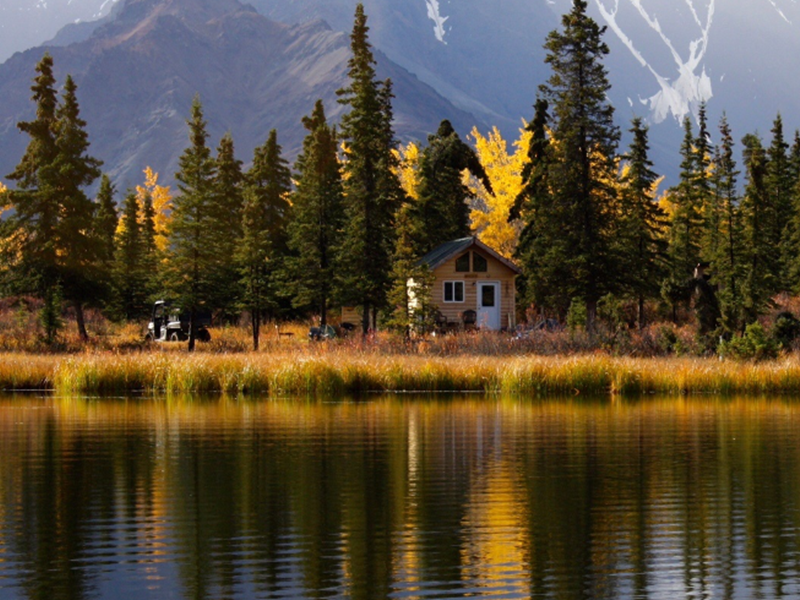 In addition to the Spenard Builders Supply brand, we also have Curtis & Campbell, Polar Supply and Galco Building Products specialty stores. These stores offer the same commitment to quality and service that you would expect from any of our SBS locations.